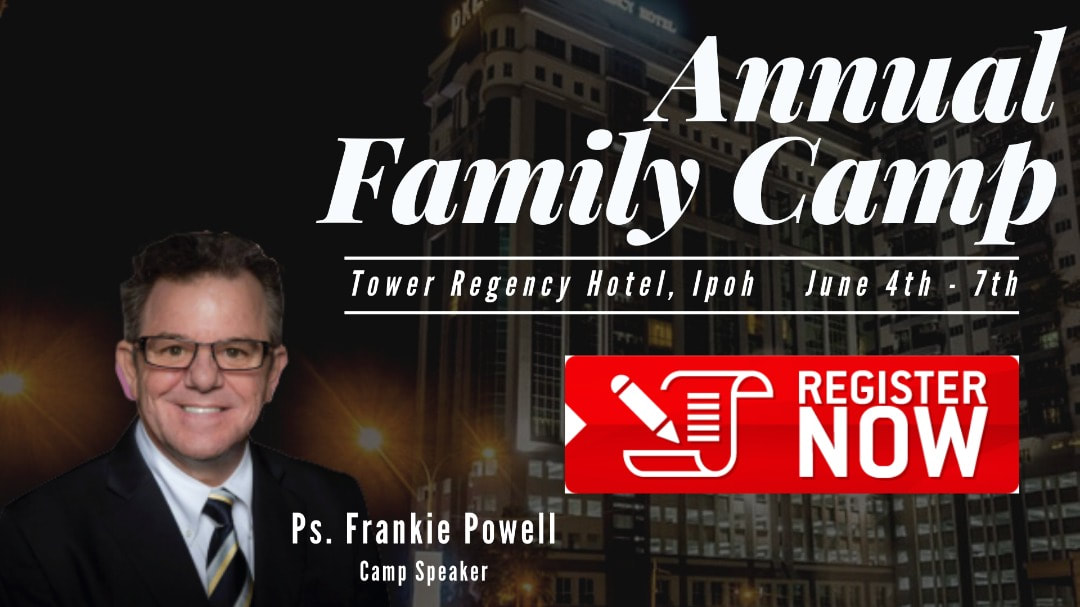 Frankie Powell has been in Local Church Ministry for 41 years serving churches in positions as Worship Pastor, Youth Pastor, Associate Pastor, as well as Lead Pastorof 3 different churches and founded an organization to help mentor and coach pastors.

He serves on the Board of Directors for the Voice OfEvangelism, a world-wide Television ministry which makes an impact through ministry and missions, as well as reaching and raising the next generation of leaders.

Since 1985 he has traveled the world, visiting over 46 countries, for the purpose of raising up leaders, establishing humanitarian organizations and social programs, as well as overseeing and supporting multiple religious organizations around the globe.

He is the President of Vine Network which trains leaders as well as equips local church ministries.

In January of 2017 Frankie turned the leadership of the church he had been leading for 28+ years over to his son, to begin training with the John Maxwell Team. Since his early twenties, Frankie has had a passion to equip and add value to leaders. Frankie's desire is to provide practical leadership solutions to the next generation of leaders through speaking, training, and coaching.

Frankie is married to his wife of 37  years, Laura. They have 2 grown children, and 2 grandchildren.